It happens to all of us at some point in our life. It is the realization that we are not as savvy about the law as we thought we were. It can lead to a conviction that affects your life in many ways.

If you have been convicted and have tried to seek out professional legal advice, you might find that you’re still not getting the help you need. This blog will tell you when does a conviction start. And what to do about it.

If a person is innocent until proven guilty, then they should never plead guilty. Plea agreements are agreements where a person pleads guilty to a lesser offense in order to avoid or reduce a penalty or sentence.

When Does a Conviction Start Explanation

The verdict in a case is called a “conviction,” which is the opposite of an acquittal (finding of not guilty). In order to actually be “convicted,” the court must accept the plea or find the defendant guilty.

But merely entering a guilty plea during a hearing does not constitute a “conviction.” The two stages of case resolution are typically the plea and sentencing phases.

In some jurisdictions, the conviction begins when a defendant is tried for the offense, and a verdict is rendered.

In other jurisdictions, the conviction begins when the defendant pleads guilty or has no contest.

The defendant may request a break between the plea and sentencing phases of the case in several states. The phase of the case known as sentencing is when the court officially announces and specifies your penalty.

Everything is reduced to writing once the plea has been entered or the verdict has been reached (after consideration of the evidence), and the judge has read the punishment to the defendant (and for the record).

It is customary to refer to this written document—which may today be digital rather than paper—as the decision. Depending on the state, it may be referred to as a “disposition.”

However, in general, the court must be “alerted” or “notified” of the final recitation of what transpired at the plea and sentencing hearings. A court clerk typically enters the judgment into the record by “filing” or “entering” it.

The clerk’s addition or update of the information in the system is all that the “entering” “magic” really entails.

The official judgment date is typically the same as the conviction date. Typically, the date of sentence, when the defendant’s penalty became official, is considered to be the formal judgment of conviction.

Because of this, the defendant’s penalty begins to take effect almost immediately when the judge hands it to them, not the day after or days later when the clerk gets around to entering the information in the computer system.

However, other jurisdictions might make use of the day the court clerk recorded the ruling into their official records database. You can see that depending on how well-run the court is. There may be a few-day difference.

People who are looking for the date of their conviction frequently want to know when their sentence officially started (to find out when it ends).

They can also be trying to determine whether or not a criminal conviction can be purged by looking at the date of the conviction.

In the legal community, we often avoid discussing the beginning or end of a conviction.

Instead, we discuss the timing of the conviction and the severity of the sentence (being it probation, jail, prison, parole, or post-prison supervision).

Is a guilty plea equivalent to a finding of guilt?

The defendant has not been found guilty just because they entered a plea of guilty or no contest. The second stage of the process, sentencing, must occur before a conviction is obtained. The defendant is not formally “convicted” until sentence, which may occur right away or months later.

Q: Will I have to pay the whole fine if I plead guilty to a crime?

No. There are exceptions to this. You can’t pay a part of your fine because of a civil judgment.

Q: How does a guilty plea relate to a conviction?

Certain rights are waived by entering a guilty plea, including the right to a jury trial, the right to confront witnesses, and the right against self-incrimination. The plea establishes that there is reasonable cause for conviction. All that remains is to determine the defendant’s guilt.

We hope you enjoyed our blog post When Does a Conviction Start? It should come as no surprise that when you start a lawsuit, the court will take time to fully analyze every piece of evidence to determine if you are eligible for a conviction. Many people are convicted of a crime, but many are not aware of which conviction starts.

We know that this can be a confusing topic, so we tried to offer some insight into when a conviction begins. This blog post was written to help those unsure about the rule of law for convictions. Thank you for reading. We would love to hear from you! 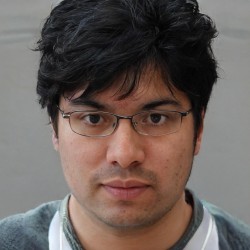 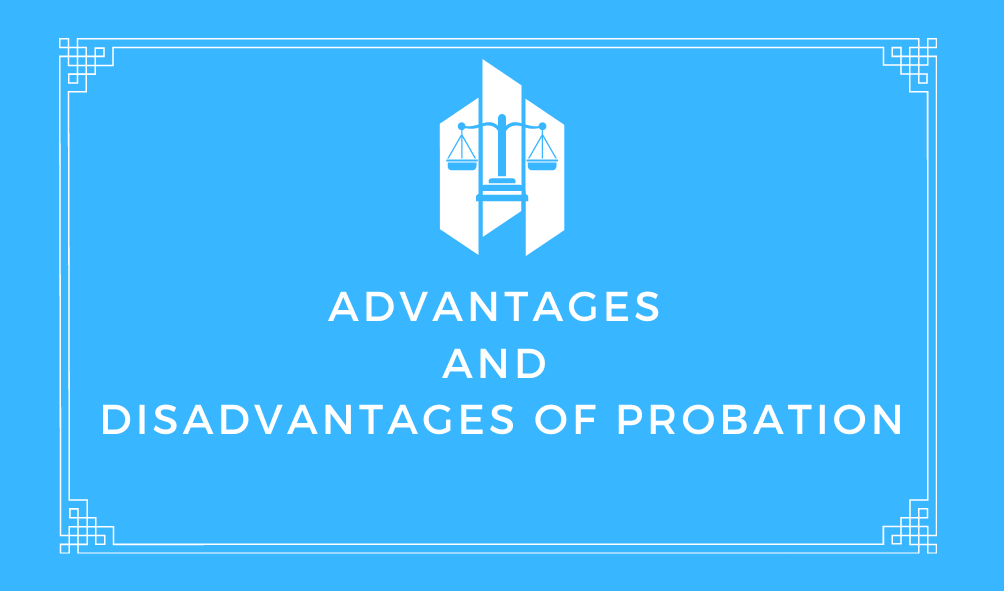 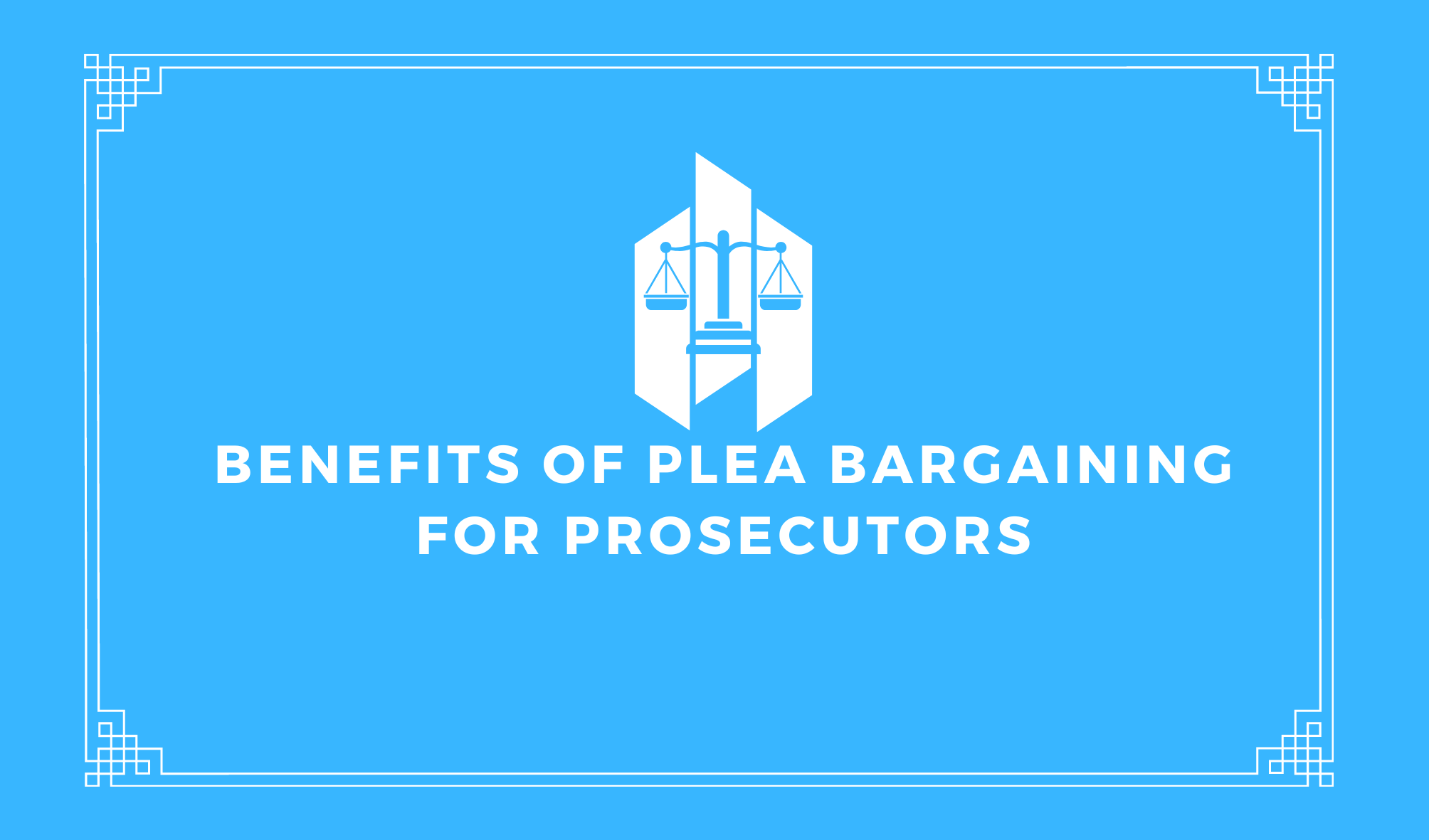 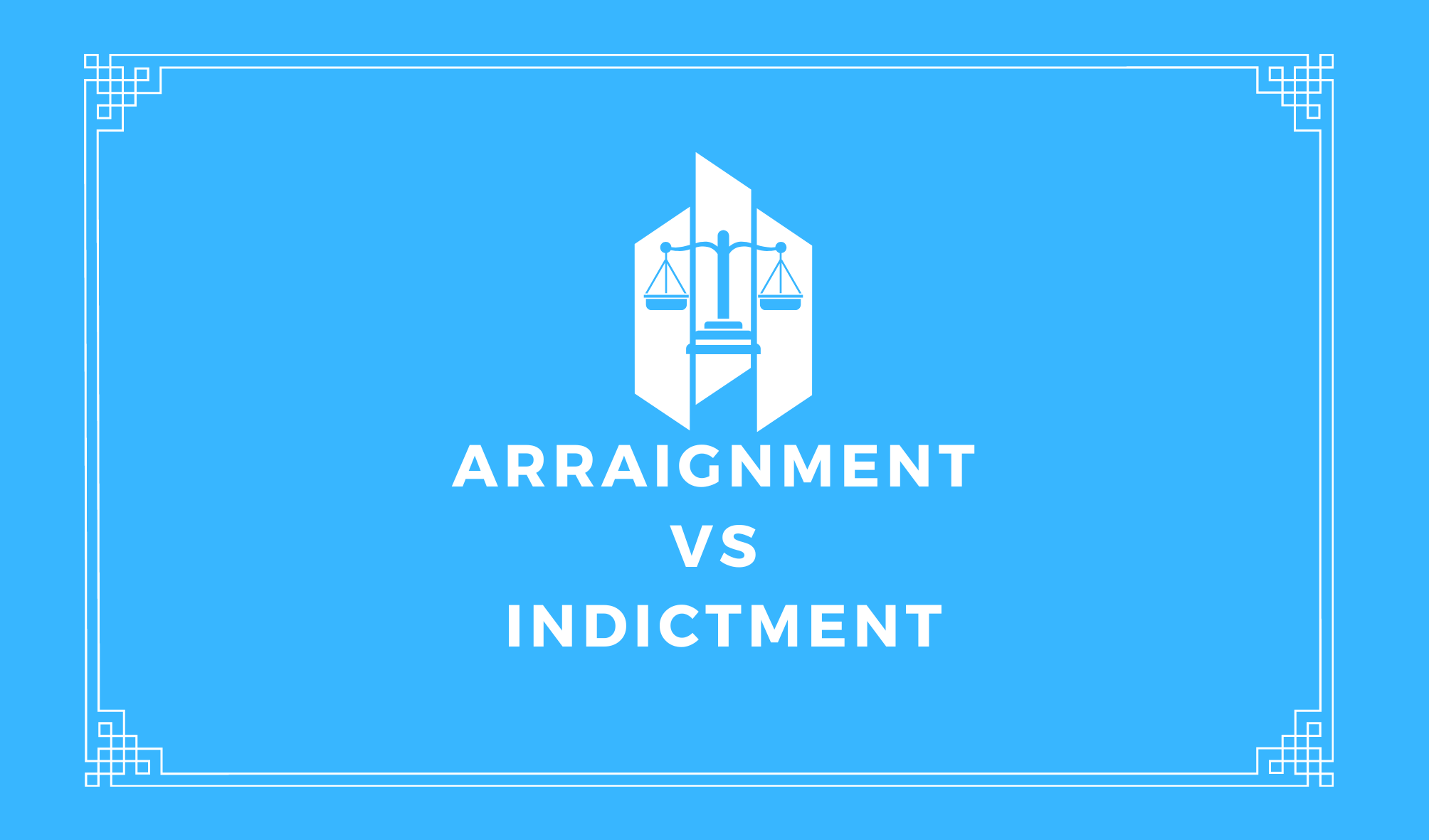